My name is Nick and I'm a Software Engineer at Google! I work on the Google Play Books team helping readers find their favorite books and audiobooks through the power of machine learning.

Some of my passions include wrestling, reading, fitness, travelling, photography, and dancing. 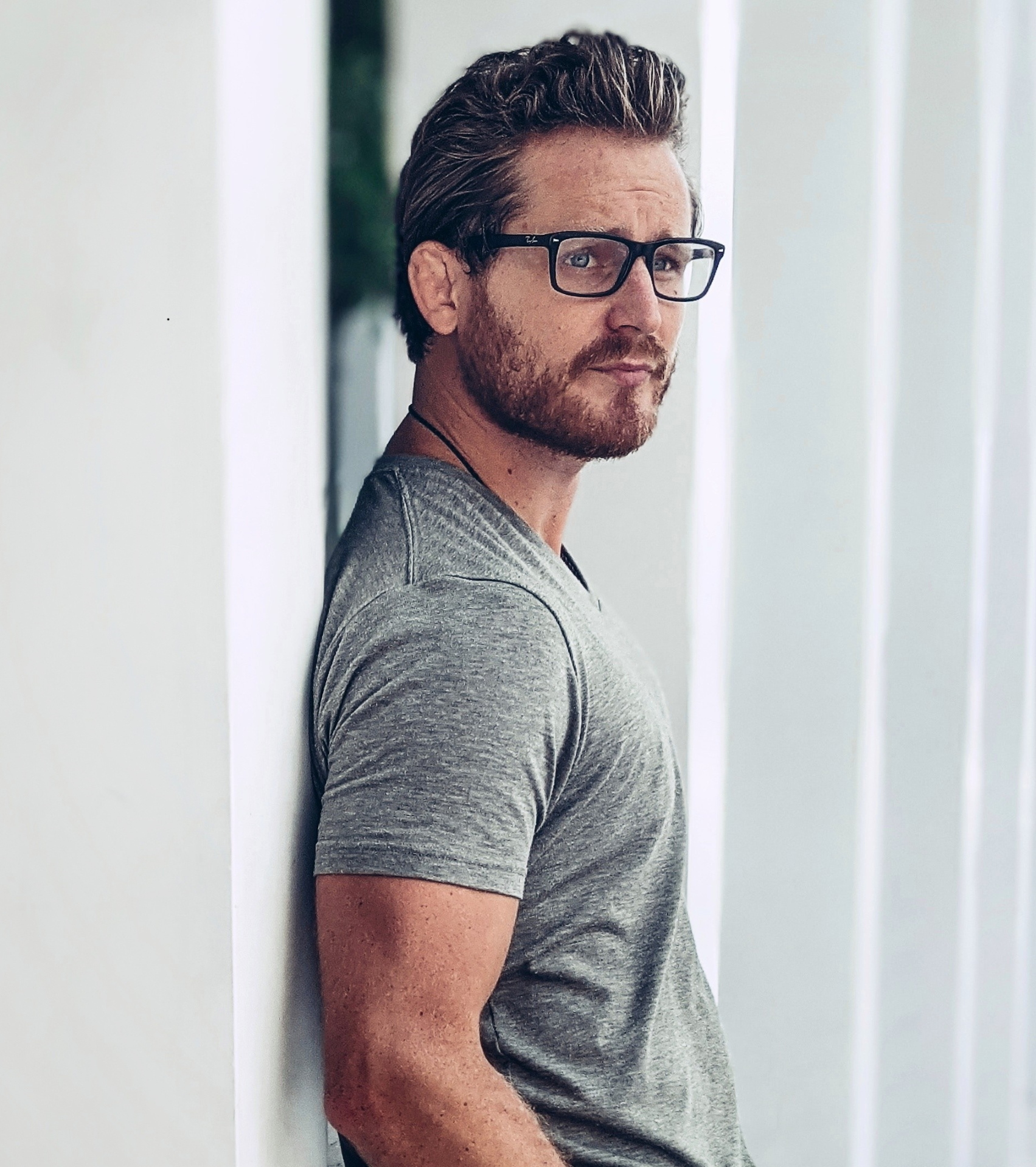 Here's a sample of some of my work 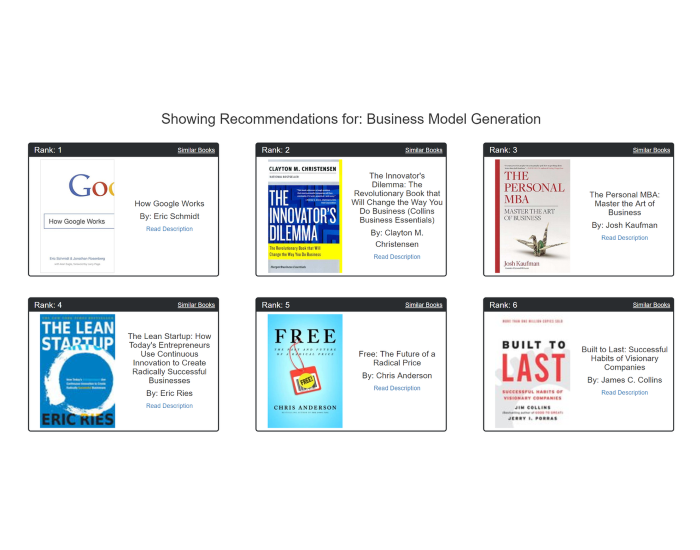 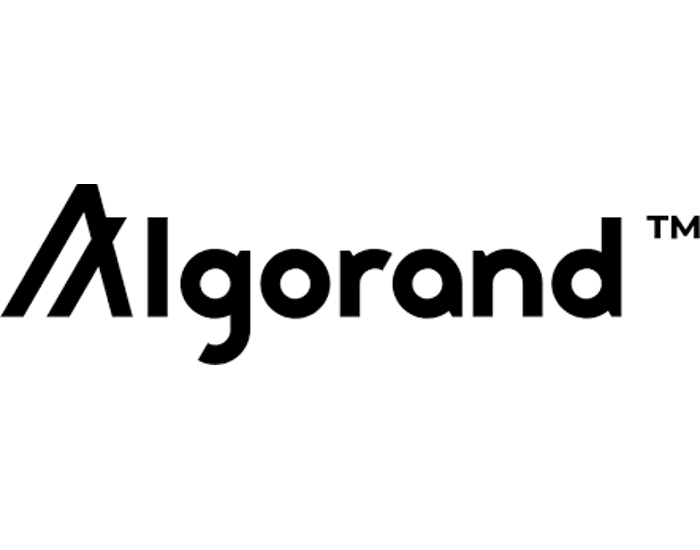 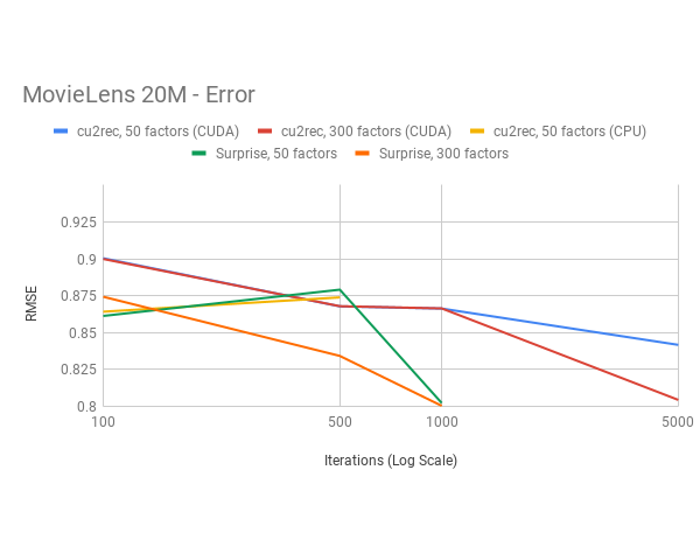 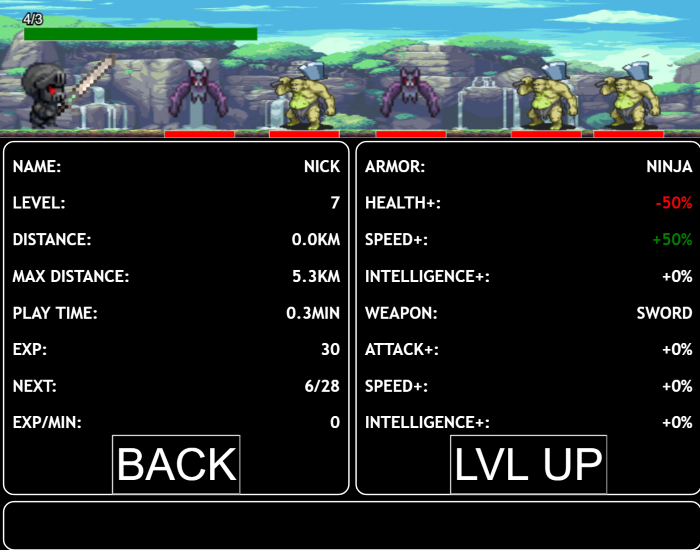 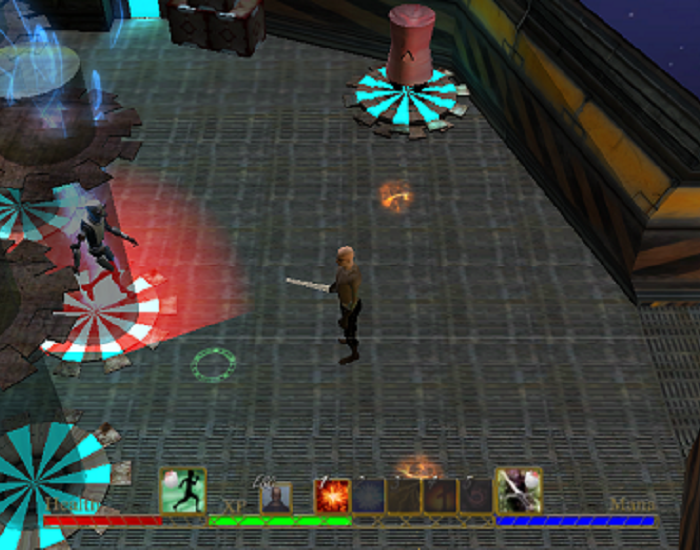 Chrono Caster is a 3D RPG created in Unity. You play as a mage who has barely escaped death at the hands of the final boss by transporting yourself into the future. You must defeat the futuristic enemies for "machine parts" in order to upgrade yourself and return to the final boss strong enough to defeat him.

The game features 3 levels, multiple types of enemies, melee combat, 5 different spells, a level up system, and "Diablo" style movement. The player can also upgrade all of their spells, their melee, health, mana, and speed.

Created in a team of 3. I was the lead programmer for this project. The highlights of what I created are the "Diablo" like movement system, creating the spells (their particle effects and mechanics), the enemies, the level up and menu system, and the UI functionality.

The game was created in 5 weeks in Unity. The models were created in Maya and textured in Photoshop. Due to time constraints, the levels are from the Unity asset store.

To run the game, hit the 'Download Executable' button, download the zip, unzip the files, and run the .exe 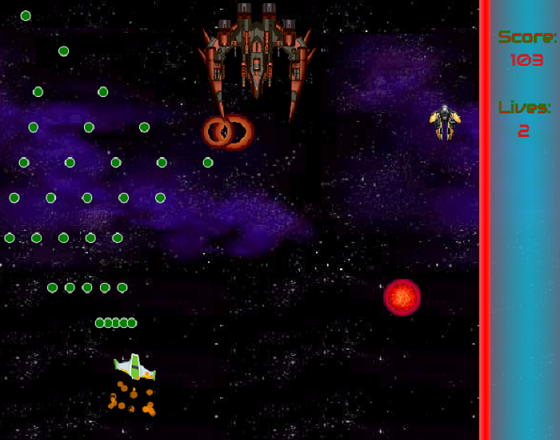 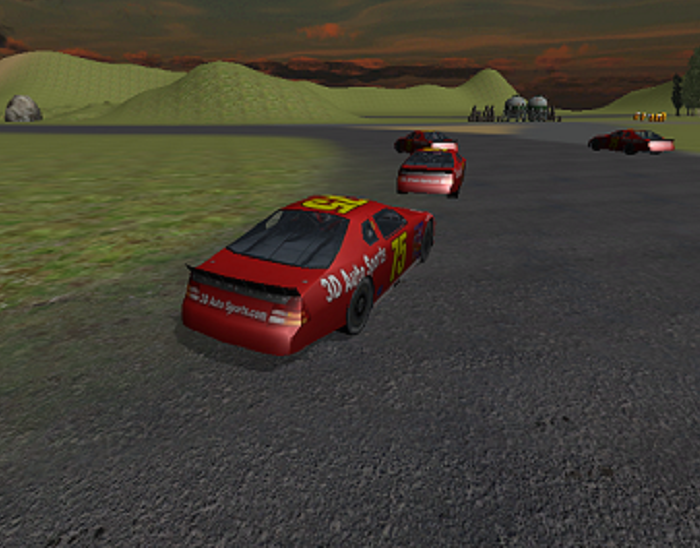 Race AI is a demo of some AI behaviours. There are 20 cars that race around a track as they try to pass each other.

The demo consists of two entities: the cars and pit crew. The race cars path follow, avoid each other, change lanes, and also pass each other. The pit crew flocks to a pitted car. There are also multiple viewing angles including viewing the race from the front of the cars.

The demo was created completely in Unity. The art is from the asset store. Created by myself in 3 weeks.

I've always been fascinated with AI programming. I never expected how hard it would be! Although the demo works, the development was eye opening in how intricate programming AI is. I was tasked with creating one unique behaviour for my game. I programmed the cars to pass each other by changing lanes and speeding up, and I also programmed the car in second place to stop for a pit change.

To run the simulation, hit the 'Download Web Player' button, download the zip, extract the contents, and run the WebPlayer.html file in your browser. 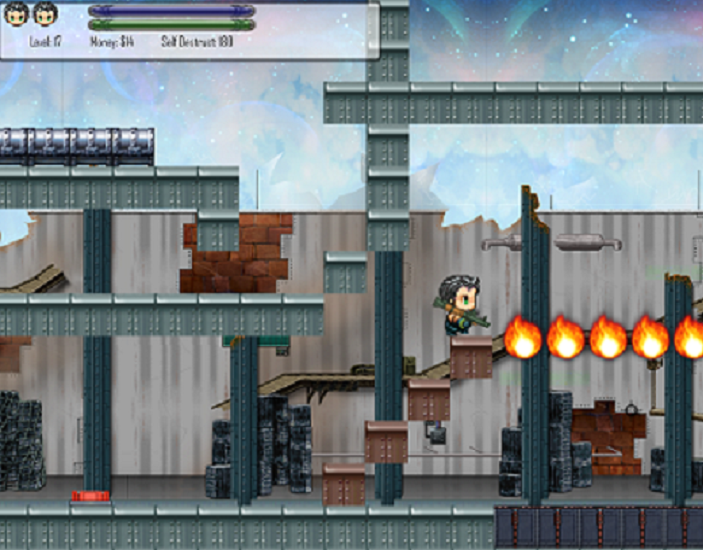 Prison Rush is 2D Sidescrolling Shooter. You play as a space prisoner trying to escape an outer space prison. Collect and upgrade multiple guns and defeat the enemies that stand in your way. In addition to enemies, there are plenty of environmental traps and puzzles to defeat. Run, jump, fight with your sword or guns, and use your shield and wits in order to survive.

The game features multiple enemies, a boss battle, environmental traps, an ingame shop where the player can upgrade all of their weapons and abilities, a working save system, 20 custom levels, and plenty of different puzzles including movable tiles, and shrink capsules.

Created in 10 weeks with a team of 4. I was the lead programmer of this project. I wrote most of the in game code including the physics, implementing the player and enemy classes (weapons, combat, AI, etc.), a working level editor in which the game can read in a text file and convert it into a level, and a working save system.

The game was created in XNA. We used Visual Studio 2010 to write the code. The art was all 2D and created primarily in PhotoShop. We managed to get the game running on the XBox 360 but the year ended before we had time to really port it completely.

This was my first true game. Before starting it, I was just an inexperienced programmer interested in making games. This game was my "crash course." Half of the 10 weeks were spent just trying to learn how to actually code a game. I taught myself how to create physics, create and implement game objects, read in text files in order to create a level editor and save system, and also just how to manage a growing project!